See you in Brussels 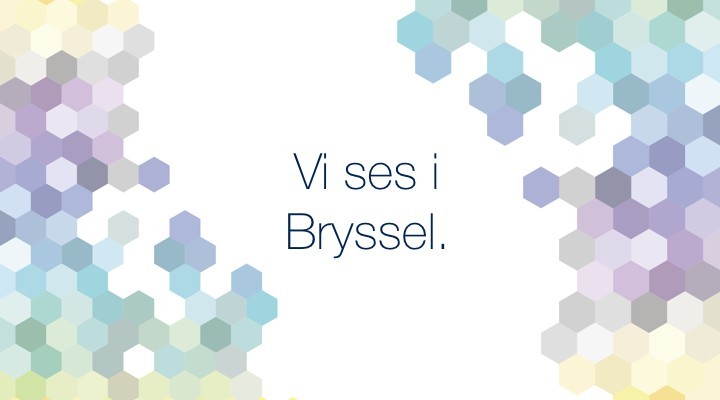 Historically, Alfresco Summit has always been the one place where all Alfresco developers and businesses got together to discuss, share knowledge, build relationships and create new opportunities for developers and partners alike.

A Bit of History

Conferences or summits can get canceled for different reasons. Lack of funding or interest being some. While Alfresco did not take time to explain why, upon cancellation of the summit they replaced with a more business oriented series called 'Alfresco Days'.

But there was a big difference. 'Alfresco Days' were more focused on business than benefiting or bringing together the community. It talked more about user stories and business use cases of Alfresco Enterprise than any of the previous goals at the Developers. At one of the 'Alfresco Days' a representative of Alfresco gave the community edition bad labels. We were there and we tweeted.

Order of The Bee Origins

Order of the Bee (OOTB) is an organisation founded by the Alfresco community with the mission to guarantee the existence of Alfresco Community edition as a free/libre open source solution for document management. It was formed before the cancellation of the summit in Europe, primarily by European developers.

After the realisation that there was nothing to keep the developers together like a conference, the OOTB decided to organise a conference for Alfresco developers on its own. The team behind the conference put a tremendous effort into making it a reality and they even convinced Alfresco to sponsor.

Keeping true to the Bee analogies at Order of the Bee, the conference was named BeeCon. The first BeeCon is happening in Brussels, Belgium this week (27th to 29th of April 2016). Agenda and more information on the BeeCon are available on beecon.buzz.

As believers of Alfresco Community edition, OOTB Conference is a go-to conference for Loftux. So we will be there.

(While we love the idea of a community organised conference with sponsorship from Alfresco, we would also love if Alfresco can bring Alfresco DevCon back.)

What to Expect At the BeeCon

The BeeCon is an important milestone in highlighting and recognising the effort put towards the Alfresco ecosystem by the community. It will be mostly focused on Alfresco Community edition. It will also focus more on developer related discussions.

At Loftux AB, we believe in Community edition as our primary recommended solution for all ECM customers and we're really excited about being there.

We would like to see a Community edition which can compete with other world-class ECM solutions in terms of integrations, scalability, and customisability.

We already offer LXCommunity ECM - a commercially supported version of Alfresco Community for a number of customers who prefer to run Alfresco Community edition in production environments. The OOTB has a similar version, called Alfresco Honeycomb edition.

Community ecosystem of Alfresco has encouraged more and more people to switch over to Alfresco from other ECM solutions. At the BeeCon, we will be able to talk about our contributions to the open source and add-on ecosystem with anyone interested.

As of today, we have contributed a number of open source modules to the Alfresco ecosystem including, but not limited to the following.

Hence, we would also like to talk business. If you would like to partner up with Loftux, we will be all ears at the BeeCon.

The agenda for BeeCon can be found over at http://beecon.buzz/agenda/

With all this, there can't be any better place to be during this week. See you in Brussels!